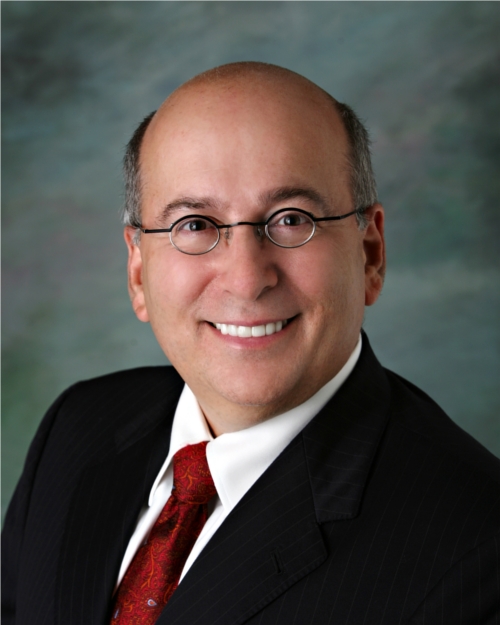 Mr. Cogert can walk you through your company's peer analysis and answer any questions related to your investment strategy.

Taper Tantrum: How Concerned Should Insurers & Risk Pools Be?

We spoke with Mellon to discuss how concerned insurers and risk pools should be about a potential taper tantrum and if there are any changes they should make to portfolio durations and/or allocations?

SAA: When will the Fed start to taper its asset purchases?

Mellon: Last December, the FOMC placed the bar that slowing asset purchases required evidence that “…substantial further progress has been made toward the Committee’s maximum employment and price stability goals.” This is outcome-, not outlook-, based monetary policy, in that the trigger must be demonstrated. The Fed has been explicit in the weight placed on its two goals in this stage of the cycle, favoring the return to full employment over the pursuit of price stability. Hence, it is safe to assume that the benchmark is making substantial further progress in paring back the 10 million jobs lost, on net, from February to December of last year. True, Fed officials bristle at the notion full employment can be captured in one number. Their discussion has notably shifted the frame of reference to include underrepresented segments of the population. Their specific tools to address those problems, however, seem limited and even with all this talk of inclusiveness they repeatedly cite total payrolls.

Chair Powell asserted in his most recent press conference that “…we’re some ways away from substantial progress on jobs...” As a result, we know the net gains of 3-1/4 million workers on payrolls through the first six months of the year fell short of the bar. “Substantial” sacrifices specificity, but it feels like it is a majority concept.

With credit spreads near historic tights, and inflation concerns high, rigorous credit analysis is paramount. In this tight spread environment, communication between our portfolio managers, research analysts, and traders is vital to uncovering mispriced securities, trading idiosyncrasies along the yield curve, and relative value opportunities. It is critical to evaluate the extension risk embedded in a security to ensure appropriate protections from the potential extended return of principal driven by reduced refinancing activity in an environment of rising rates. We see the current tightness in spreads as partially stemming from recent strong equity performance, sustained macroeconomic momentum, and a higher investor risk appetite. We believe that fixed income securities will continue to provide income and diversification benefits to investors.

Assuming that ½ million jobs are created on net each month, which about matches the monthly pace thus far this year and seems the appropriate norm for a period in which booming aggregate demand meets bottlenecks in supply, the economy should be at halfway mark in making up the lost jobs by October. Three-quarters of the lost jobs are not recovered until next March. Our forecast is that “substantial” progress is reached somewhat in between, and that the FOMC will begin tapering its asset purchases. While Fed officials will not start until progress is demonstrated, they must plan the program and prepare markets before then. This is why policymakers have entered the phase where they are talking about talking about tapering.

The past few policy transitions, aside from the abrupt one driven by the onset of the pandemic, demonstrate that multiple FOMC meetings are the norm to frame the discussion, discuss, forewarn market participants, and announce a decision. Thrown into the mix is the platform offered Chair Powell at the Jackson Hole Symposium in late August. We think that they will talk matters over at the next few meetings, waiting for the goal to be closer in sight. At the November meeting they agree to announce the policy decision at the December meeting. The decision most likely will be to begin slowing asset purchases in January and follow a stepped-down pattern over the year to finish by the fourth quarter of 2022.

SAA: What guidelines will the Fed follow regarding the taper?

Mellon: The taper comes first and will be finished before they raise the policy rate. Purchasing assets beyond what is required to maintain reserves at a level consistent with achieving the fed funds target is considered unconventional monetary policy. Officials will want to cease accommodation through unconventional means before touching conventional policy, the level of rates.

The size of the Fed’s portfolio will not shrink. The plan will be to taper net asset purchases to zero and then hold the net stock steady. Adding assets to the balance sheet has been described as policy accommodation. Working down net asset holdings logically represents policy firming. Fed officials prefer to leave that gear in neutral and set the conventional one to climb the hill of firming. This implies that the Domestic Desk managing the Fed’s portfolio will continue to make large-scale asset purchases to replace maturing and pre-paying Treasury and mortgage-backed securities. If so, the stock of reserves will slowly shrink over time as the secular growth of the demand for banknotes, which is faster than that of nominal GDP, replaces some of those Fed liabilities.

Lastly, during and after the levelling of the Fed’s holdings of securities, it will never sell any of them in the open market. This is set in stone by official disinclination to risk roiling financial markets.

SAA: How should fixed income investors prepare for the Fed taper?

Mellon: We don’t expect a significant market reaction when the Fed finally announces its intent to taper asset purchases later this year. The episode in 2013, in which yields rose more than 100bp in less than three months, was fueled by communication missteps by the Fed which exposed a lack of consensus and the absence of an exit plan. Our expectations are for a more careful communication plan this time, delivered with a road map highlighting a slow pace of tapering before arriving at the distant point of policy firming.

Interest rates have already risen significantly from the depths in August of last year. While we advocate for a defensive rates posture in anticipation of an ongoing economic recovery, Fed dots and forward rates suggest a gentle ascent that levels off at a low altitude. The fluid race between vaccinations and new variants also remains a significant risk, which warrants some caution on the size of a short rates position.

The other obvious question is what happens to the MBS market as the Fed reduces their purchases. The Fed has been the dominant buyer, adding $40 billion of exposure per month. This pace will consume most of the net supply over the balance of the year. We would advocate keeping some powder dry in anticipation of some volatility in that market although we expect spread widening will be limited given the dearth of yield across all high grade sectors.

To summarize, we think the taper will be more of a headline than a market event. Markets are more focused on vaccinations, variants and the Fed’s reaction function for rate hikes. And while there may be some weakness in MBS spreads, the insatiable thirst for yield will likely restrain the magnitude of spread widening to more of a whimper than a tantrum.

Source: Strategic Asset Alliance, Mellon The information contained herein has been obtained from sources believed to be reliable, but the accuracy of information cannot be guaranteed.